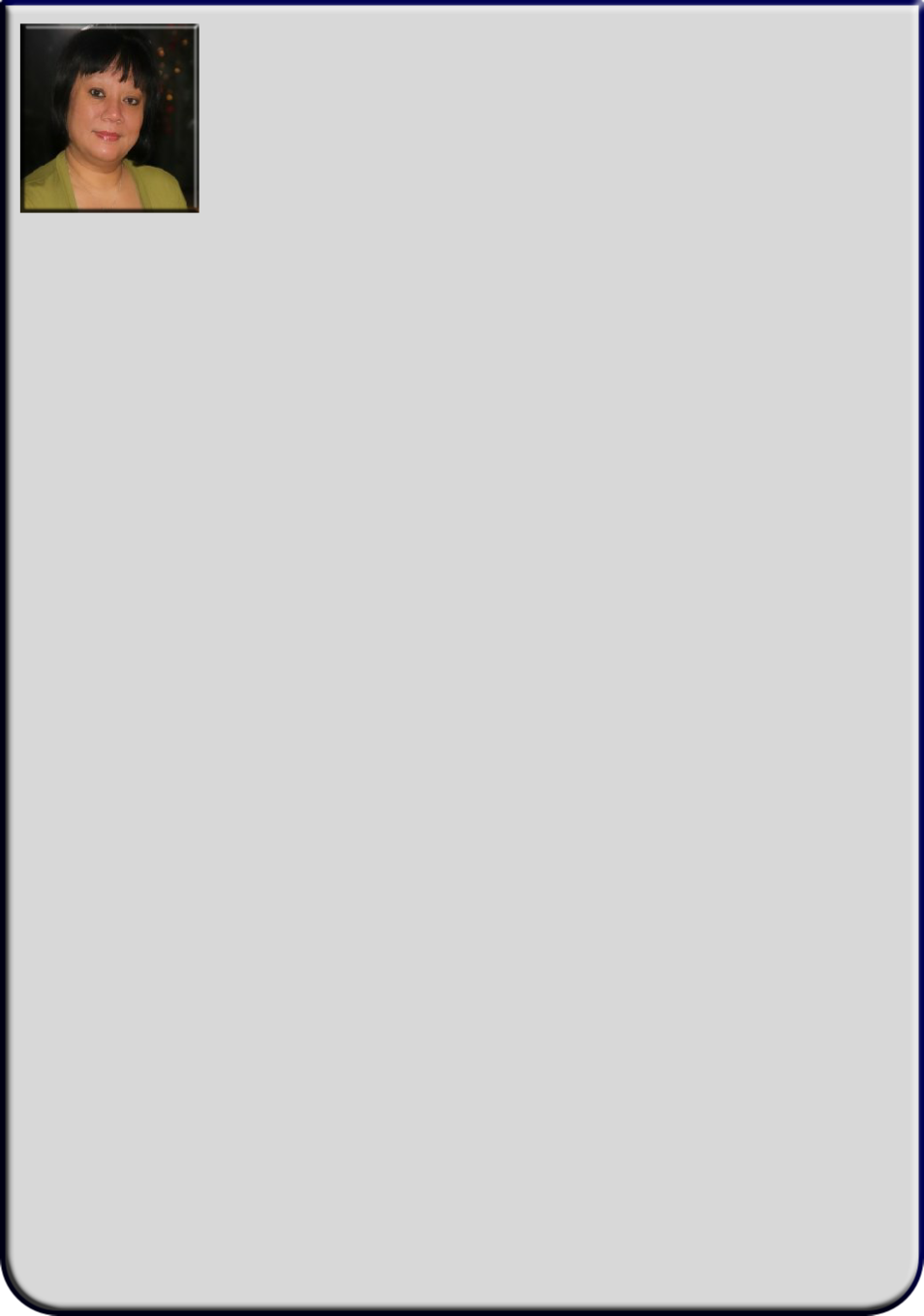 Rowena began her professional life in business and banking, before moving into youth and community education. Over the past 25 years, she has served on many government committees and advisory panels in Scotland and the UK, holding the position of Equal Opportunities Commissioner for Scotland from 2001-2008.

She received an OBE in 2001 for services to race equality and an honorary doctorate in 2010 from Edinburgh Napier University for her work on gender. Recently she was on the Independent Advisory Group on Hate Crime, Prejudice and Community Cohesion for the Scottish Government. Her primary research interests include equity and anti-discrimination issues and how these issues are taken forward in education (school, community education and tertiary) policy and practice.

Her latest research has been an AHRC funded research project on the everyday geopolitics of minority ethnic young people which was led by University of Newcastle in partnership with University of Edinburgh and the University of St Andrews.

Rowena lecture’s in Equity, Inclusion and Anti-discrimination. She also provides consultancies and training in the above area to a range of sectors e.g. public, private and voluntary sector. She has over 25 years experience in this field and has provided lectures in Germany, the Czech Republic, Belgium and Canada on issues related to equality and justice.

Rowena is interested in equity and anti-discrimination issues and how these issues are taken forward in education (school, community education and tertiary) and within educational policy. She is particularly interested in how individual educators take equity and anti-discrimination/inclusion work forward in their practice and within their establishments. Specific areas of interest include:

Dr Rowena Arshad OBE is Dean of the Moray House School of Education, University of Edinburgh and Co-Director of the Centre for Education for Racial Equality in Scotland (CERES).