Iain Smith is former Dean of the Faculty of Education at the University of Strathclyde. Born and brought up in Lewis, he was educated at the University of Glasgow where he gained a BSc in Chemistry and an MEd. After teaching for a few years back in Lewis he moved into higher education, first at the University of Dundee and then for ten years at Crewe and Alsager College of Education in England. He moved to Jordanhill College in 1988, serving as Dean from 2001 to 2007. His final post was a Vice Principal of the University of the Highlands & Islands. He has also been involved heavily in international work, most notably in Pakistan.

Professor Iain Smith, former Dean of the Faculty of Education, 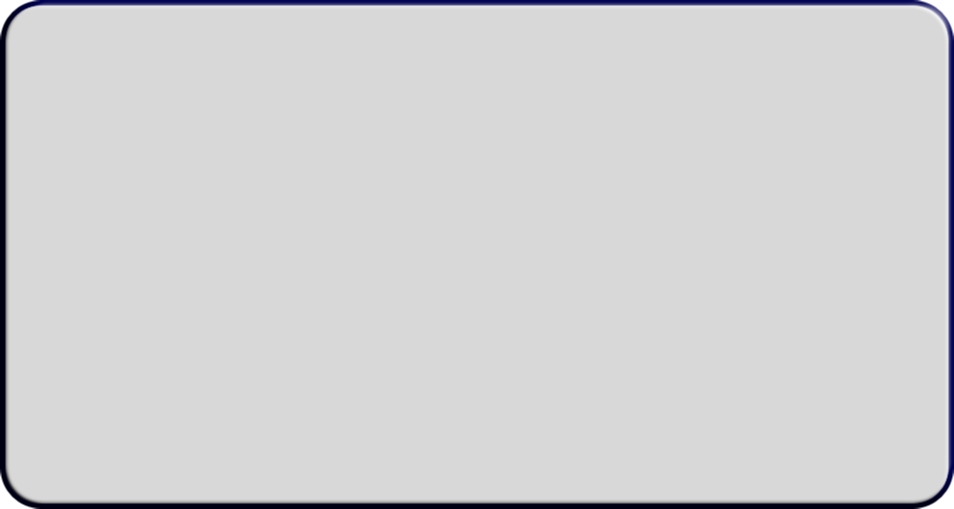 A former Principal of Anniesland College, Convenor of Scotland’s Colleges and Chair of Community Learning Scotland, Linda is a champion of further education and retains a keen interest in WorldSkills UK.Linda has been a member of various national bodies including New Deal Taskforce, Scottish Refugee Integration Forum & Ethnic Minorities and Labour Market Strategic Group. She has served as an adviser to the Scottish Executive Minister for Communities (Closing the Opportunity Gap) and was Chair of the Supported Accommodation Working Group. She is a Governor with Glasgow School of Art. 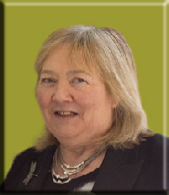 The Speaker for Thursday 5th November 2015

The Speaker for Thursday 3rd December 2015

Subject: "The Restoration of Glasgow School of Art and the Challenges in Creating a 21st Century Learning Environment in an Iconic Building."

Having been a partner in Page \ Park Architects since establishment in 1981, as from 1 December 2013 part of the exciting new future for Page \ Park as an employee-owned business. Responsible for Support Group activities and involvement in historic building conservation as major focus. Have been involved as architect on some of Scotland's most important historic buildings including The Scottish National Portrait Gallery, Glasgow School of Art, St Andrew's Cathedral (Glasgow), St Columba's Cathedral (Oban), St Cecilia's Hall, Fettes College and St Vincent Street Church. Leading on many church repair, conservation and adaptation projects. Recently completed leading wide-ranging team of consultants, archeologists and conservators on 5 year programme of specialist conservation works at Rosslyn Chapel where Page \ Park have also been responsible for new build visitor facilities.

The Speaker for Thursday 4th Febuary 2016 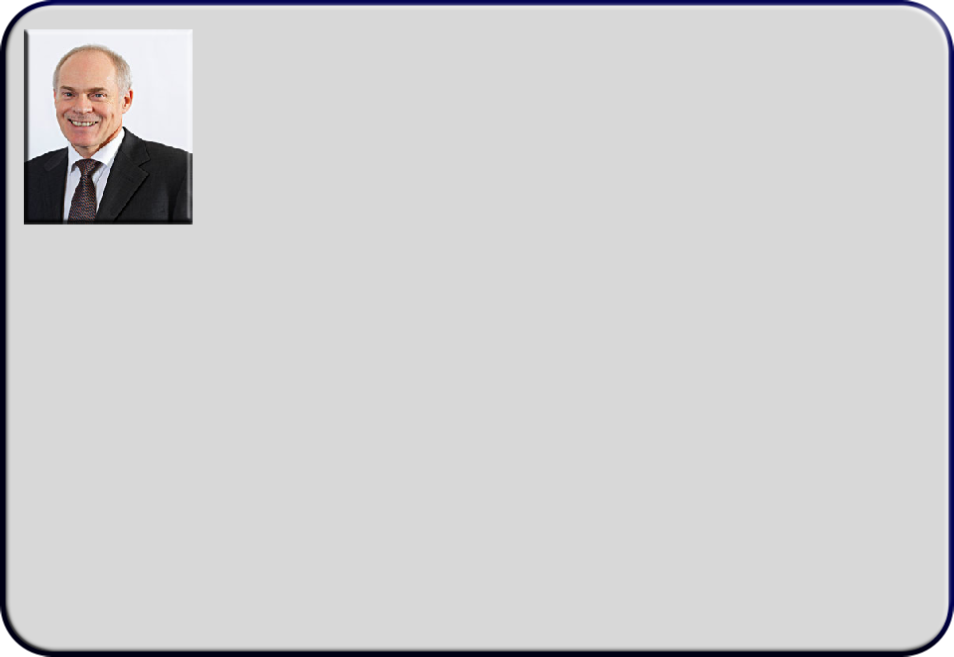 The Speaker for Thursday 3rd March 2016

Ken is responsible for the leadership of the Council, for the management of its strategic direction, for the operational efficiency and performance of its functions and for the delivery of responsibilities and duties placed on it by statute or by Council decision. He is expected to promote professionalism in teaching and high standards in Council staff.

These duties are partly distributed across other managers who are accountable to the Chief Executive.