Subject: "From Classroom to Courtroom – the Positive Role of Law and Litigation in Scottish Education"

Iain Nisbet is an independent law consultant, with particular expertise and interest in additional support needs law and equality law in Scotland. A graduate of the University of Strathclyde, he is well known for his role as Head of Education Law at the Govan Law Centre in Glasgow which he held from 2001 to 2015.

Ranked within Band 1 in the Education (Individuals) category for the UK, Chambers UK 2016 notes: “Peers laud him as 'a fount of knowledge in all matters with regard to education law. He is patient, sympathetic and very good with the parents who seek his advice about their disabled children.”

The Colloquium very much appreciates Iain taking time out of his very busy schedule to share his views and experience with us on this important matter. 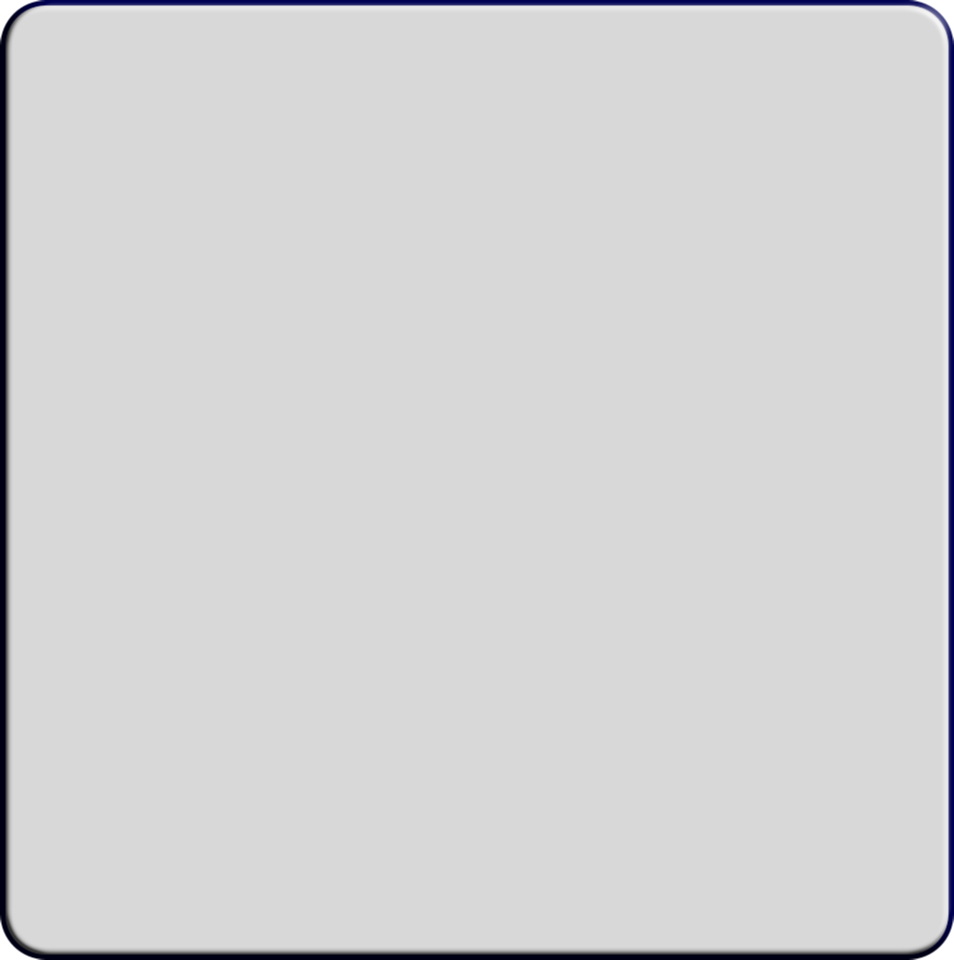 The Speaker for Thursday 3rd November 2016

Subject: "Children in Their Early Years: Policy and Practice in Scotland." 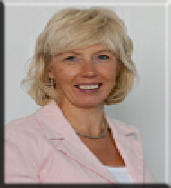 The chair of the Educational Colloquium for 2014 - 2015. M.Ed with Distinction, University of Glasgow

Jean was appointed as Chief Executive Officer of SPPA in August 2013.  SPPA is Scotland’s largest voluntary sector national organisation providing direct support services to community led early education and childcare services.  SPPA was established 45 years ago and is very proud to support around 1,000 Early Years Member Groups as well as providing an increasing number of prevention and early intervention services to support Scotland’s children and families.  SPPA works in partnership with other agencies to support Scottish Government’s vision to make Scotland the best place in the world to grow up. SPPA’s two-generation approach provides quality early-learning opportunities for children and parents in community settings.

Prior to taking up post at SPPA, Jean was a Programme Director in Education Scotland (Scottish Government Agency) with responsibility for a wide variety of curriculum teams and areas including Early Years, Literacy, Numeracy, Health and Wellbeing, Supporting Children and Young People, Outdoor Learning, Studying Scotland, Gaelic, Parental Involvement, Skills for Learning, Life and Work, Opportunities for All.  Jean had initially joined Education Scotland, (formerly Learning and Teaching Scotland) in 2007 as Early Years Team Leader.

Jean started out her career as a primary teacher working first of all in nursery schools and then in primary.

She then moved into the Further Education sector (Langside College) as a Lecturer where she supported students, education practitioners and heads of establishment undertaking early education and childcare training programmes. Jean subsequently became a Senior Lecturer and her most recent post before joining LTS was Head of School of Education at James Watt College of Further and Higher Education.

As well as teaching in FE, Jean has worked at University of Glasgow on the B.Ed and BA Childhood Studies degree programmes.  She also worked in partnership with University of Strathclyde to design, develop and deliver the degree BA Education and Social Services: a degree focusing on multi-agency services for children and families.  She has recently developed and written Master of Education modules and delivered Early Years Policy lectures for University of the West of Scotland.

Jean’s work portfolio includes working as Educational Consultant for BBC’s children’s programmes and she is currently a member of the research team for Best Possible Start, which is due to be published in June 2014.

In her previous and present role(s), Jean has built up considerable experience in driving and contributing to local and national developments and initiatives.  Jean continues to place a high level of importance on supporting children and families through effective collaborative approaches. 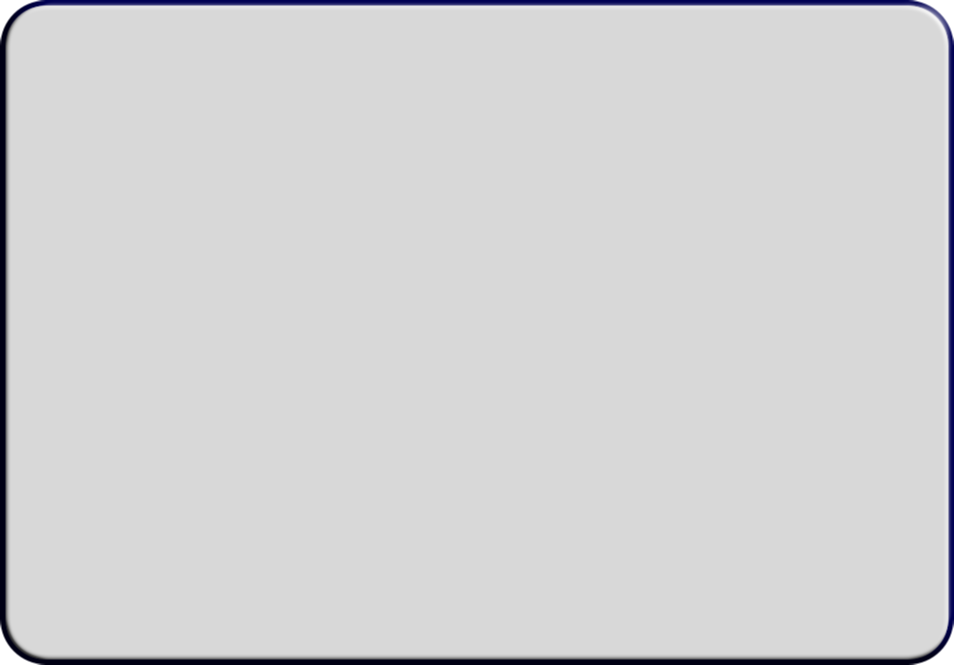 The Speaker for Thursday 1st December 2016 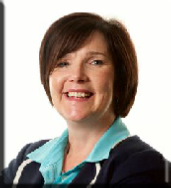 Gillian took up post as the first Chief Executive of the Scottish College for Educational Leadership on 1 September 2014. She has worked in Scottish education for 26 years and has held posts as a Primary Teacher, Senior Teacher, Depute Head Teacher and Head Teacher in schools in Glasgow, North Ayrshire and East Ayrshire.

As CPD Co-ordinator and then Quality Improvement Officer in East Ayrshire, she worked extensively on CPD and leadership programmes and is passionate about their importance in promoting quality in teaching. During this time, she worked with a small team of head teachers to co-construct a leadership coaching programme, which had a significant impact on building leadership capacity in the local authority.

She also led the authority’s work on the Scottish Qualification for Headship and the Flexible Route to Headship. Gillian was Head of Educational Services at GTC Scotland for three years before becoming Chief Executive. At GTC Scotland she led the revision of the Professional Standards and the pilot programmes of Professional Update, which was rolled out nationally in August 2014. She sees these developments as crucial in maintaining and enhancing teacher professionalism in Scotland.

She has been a member of a number of national education groups with a focus on professional learning and leadership, including the National Partnership sub-group focusing on leadership and the National Implementation Board. She is currently a member of the Strategic Board for Teacher Education and the Advisory Group for the Scottish Attainment Challenge. She contributes regularly to educational conferences, seminars and events in Scotland, the UK and overseas.

Gillian is thriving on the challenging role of establishing SCEL, and driving forward leadership development for teachers at all stages of their careers. High-quality teaching and outstanding school leadership are vital if we are to ensure the best possible outcomes for every young person in Scotland, and Gillian sees SCEL as having a significant role in achieving this.

Professor J Eric Wilkinson, Emeritus Professor of Education in the University of Glasgow

and Professor in the University of Taipei, Taiwan.

Professor Wilkinson has nearly 40 years experience of working with graduate students in Education in the University of Glasgow first as Lecturer in the Department of Education, then Senior Lecturer, Professor and Vice-Dean. His main research and teaching interests are Early Childhood Education and Applied Research into new educational policy initiatives.

He successfully bid for many research grants and has published extensively. He is a former President of the Scottish Educational Research Association and now Life Member and has been listed in Who’s Who in the World since 2005.

Following his retirement in 2009, Professor Wilkinson spends most of his time in Taiwan and was granted an Alien Permanent Residence Certificate through special dispensation in 2012. He now teaches post-modernist ideas to graduate students in the University of Taipei and is often invited to lecture in universities in Taiwan.